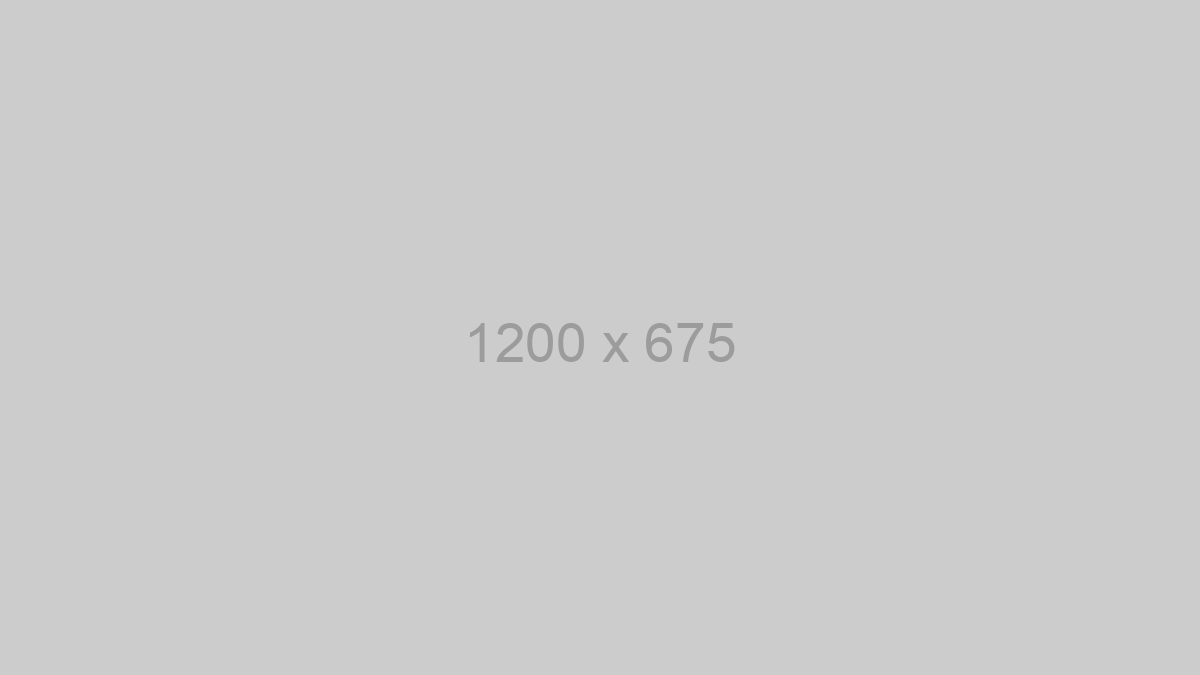 Asia Ability worked with 42 participants from Perfetti Van Mille – one of the world’s largest manufacturers and distributors of confectionery and chewing gum, whose famous brands include Chupa Chups and Mentos. Perfetti Van Mille create imaginative products and brands that are enjoyed in over 150 countries. Asia Ability supported participants from the companies Vietnam operation during their conference in KL.

From the expansive meeting and conference facilities of the centrally located Istana Hotel KL, Asia Ability delivered the Tradewinds expereince.

There’s a fortune to be made on the high seas, so hoist the Jolly Roger, cast off and make sail for Trade Winds — a fun, fast-moving and highly immersive pirate-themed game that explores the skills of negotiation, information gathering and network building.

The game is set in Port Royal, Jamaica in the 17th century. It was a time of great opportunity for the wise and quick-witted, but a treacherous place for the ill-informed. Each team plays the crew of a pirate ship that arrives with a few possessions to trade and some valuable information. Their goal is to accumulate treasure, by using this information, as they build relationships and deal with the other pirates and traders in port.

Trade Winds is easy to understand but a real challenge to play. After a short briefing, the adventure starts and builds to what becomes a frenzy of trading and dealing. To be a successful pirate requires more than good networking. It will also take ruthless negotiation, creative thinking and strategic planning to become the richest crew in town.

This is an incredibly versatile activity that can be played by 12 to 1,200 people in just one hour. It is also a lot of fun, with hats, costumes, parrots on shoulders, eye-patches and music enhancing the pirate atmosphere. 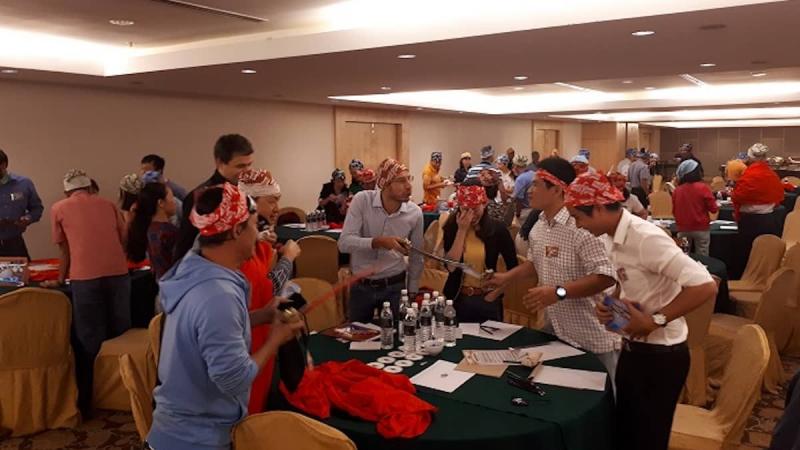 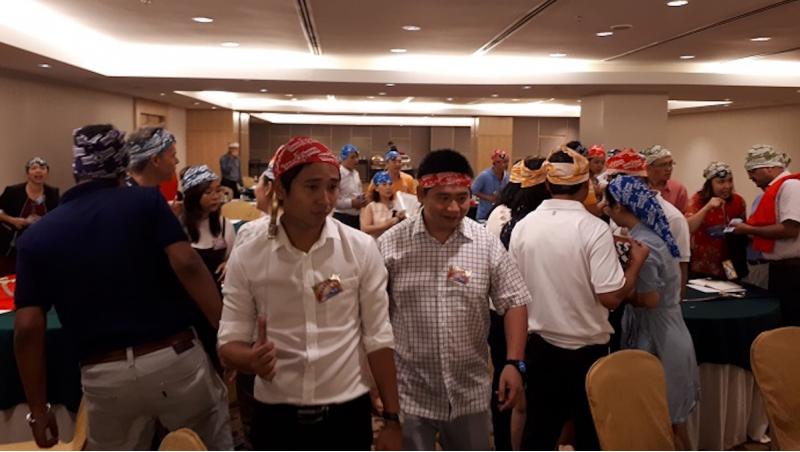 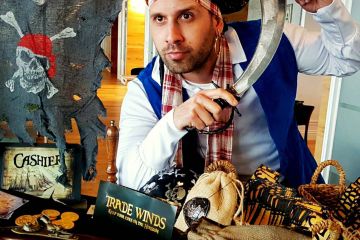 Gather information, network and build trust to maximise your returns.